As of Saturday 21 Feb 2015 you will be able to catch Dean Mackin LIVE across the 2SM Super Radio Network from 2pm until 5pm. Thanks to the tremendous support from both management and the listeners, after just 5 short months after initially filling in for Carter Edwards while he was away on tour Dean has already achieved a permanent shift on the 2SM network and so will be heard on more than 40 stations throughout NSW and South East Queensland

Dean would like to thank everybody who has supported him during his time on commercial talk back radio. 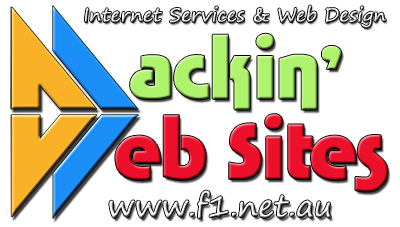